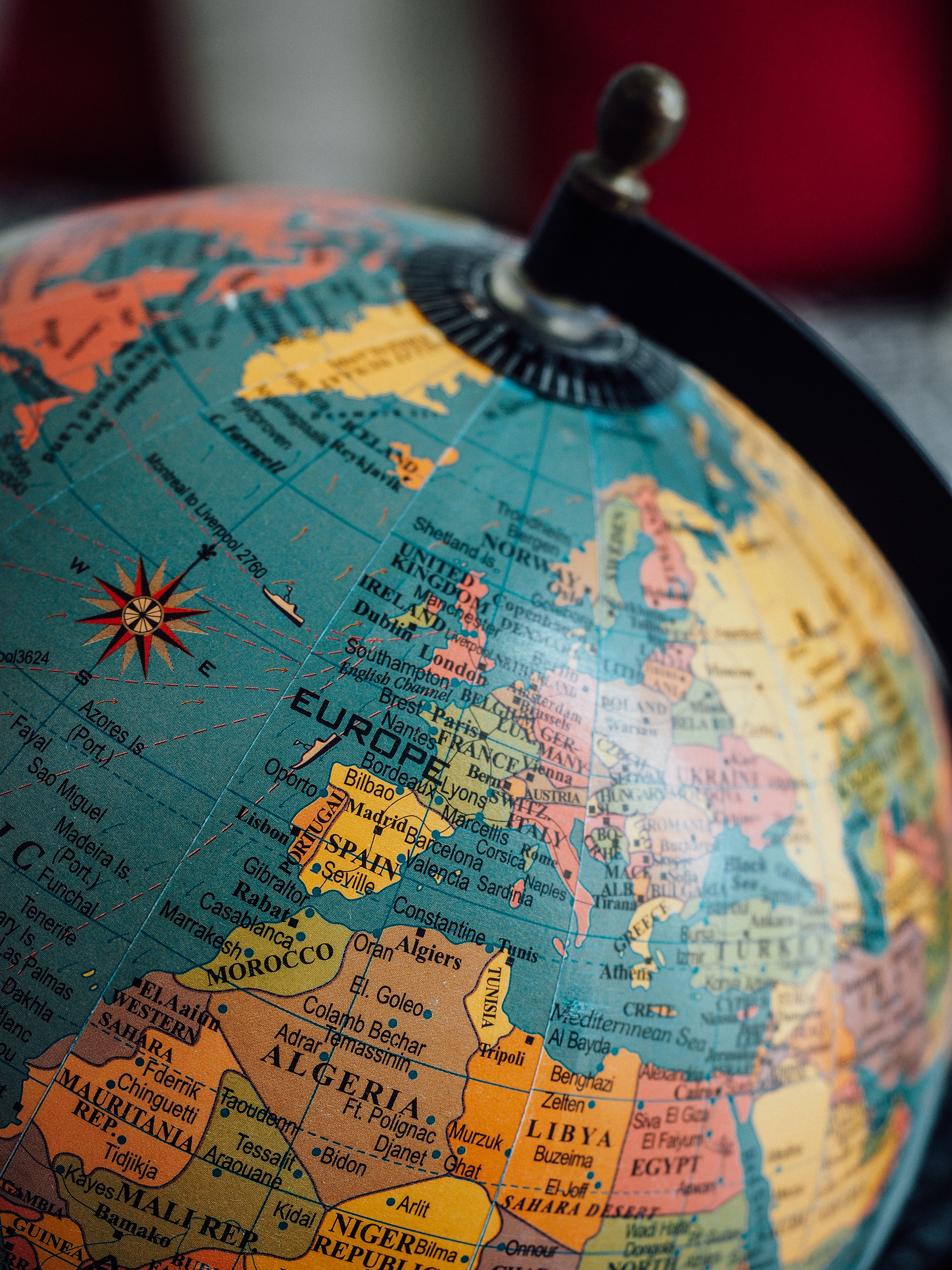 “identified as an outstanding practitioner who is well versed as both counsel and arbitrator in investment, banking, finance and construction disputes.”

My Who’s Who Legal Arbitration Profile

“Duarte Henriques is a lawyer and arbitrator based in Lisbon, Portugal (…). Since 1990, he acts both as counsel and arbitrator in several litigation and arbitrations cases related to investment disputes, banking and finance, corporate, commercial and construction disputes. He serves as sole arbitrator, chair or member of tribunals in domestic and international arbitration proceedings, and as counsel in domestic and international arbitration proceedings, both institutional and ad hoc. Duarte Henriques advises major banking and finance institutions, insurance companies, construction companies, and technology or software solution providers in litigation and arbitration disputes. Duarte Henriques specialises in banking and finance law, business and commercial law, mergers and acquisitions, agency and distribution, construction, intellectual property, and third-party funding.

He has been recently admitted to the SVAMC Tech List (Silicon Valley Arbitration and Mediation Centre’s 2017 list of the world’s leading technology neutrals) and to the list of specialised arbitrators of the International Distribution Institute.