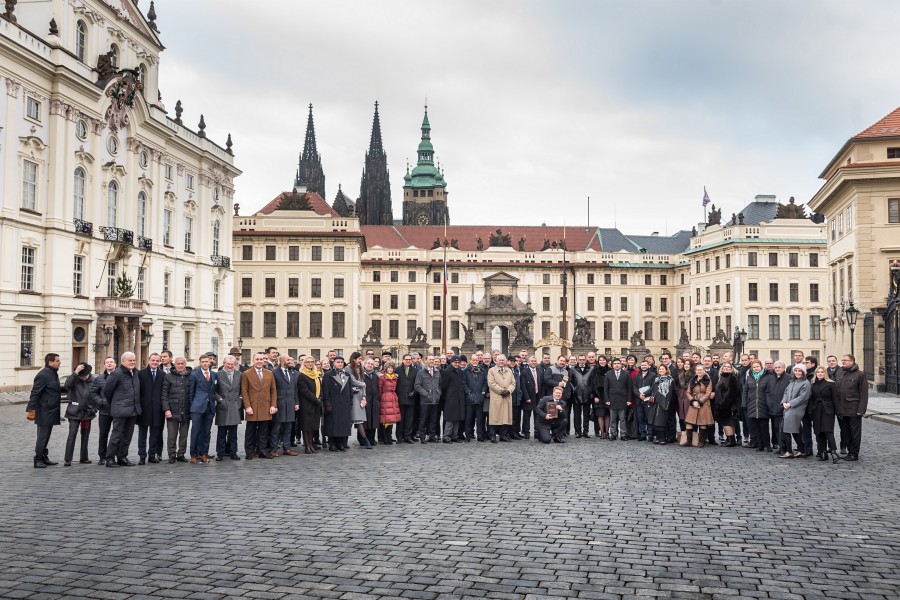 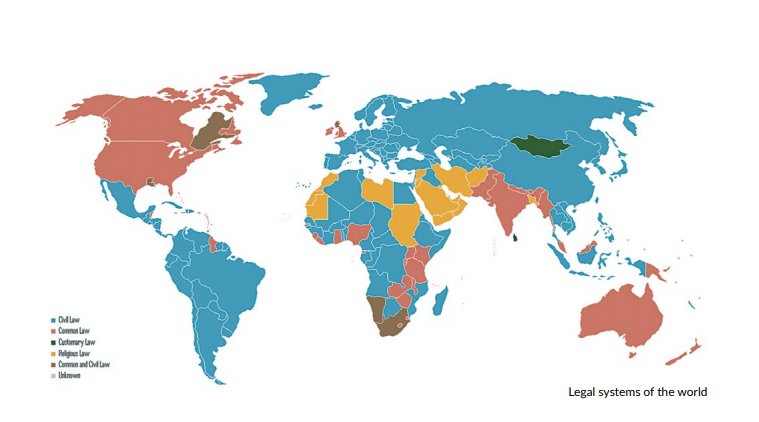 Launch of The Prague Rules

On 14 December, the Prague Rules baby finally cried! After more than 3 years of discussions, surveys conducted in a number of jurisdictions of the “civil law”, drafts, consultations and public discussions held in various places across the globe, the Prague Rules were finally signed. The Signature Ceremony was held in a privately owned historical location Martinický palác (Martinic Palace) in the Prague’s old city, gathering more than 150 practitioners.

Now it is time to see how the Prague Rules will be applied in international arbitration.

I am honoured and proud of having taken part of this achievement, which clearly stands out in the international arbitration arena as the “Best Innovative Initiative in 2018 !” 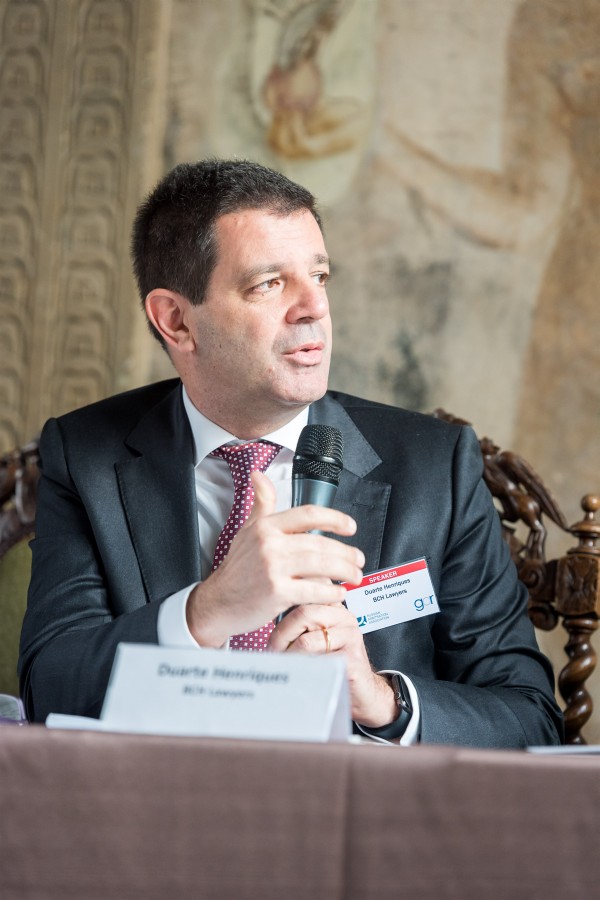 (Speaking during the Conference) 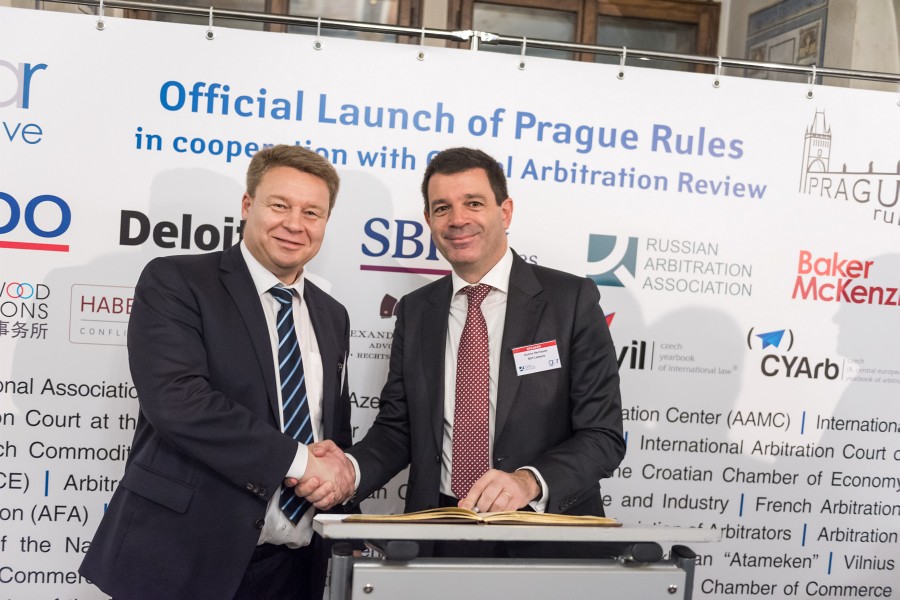