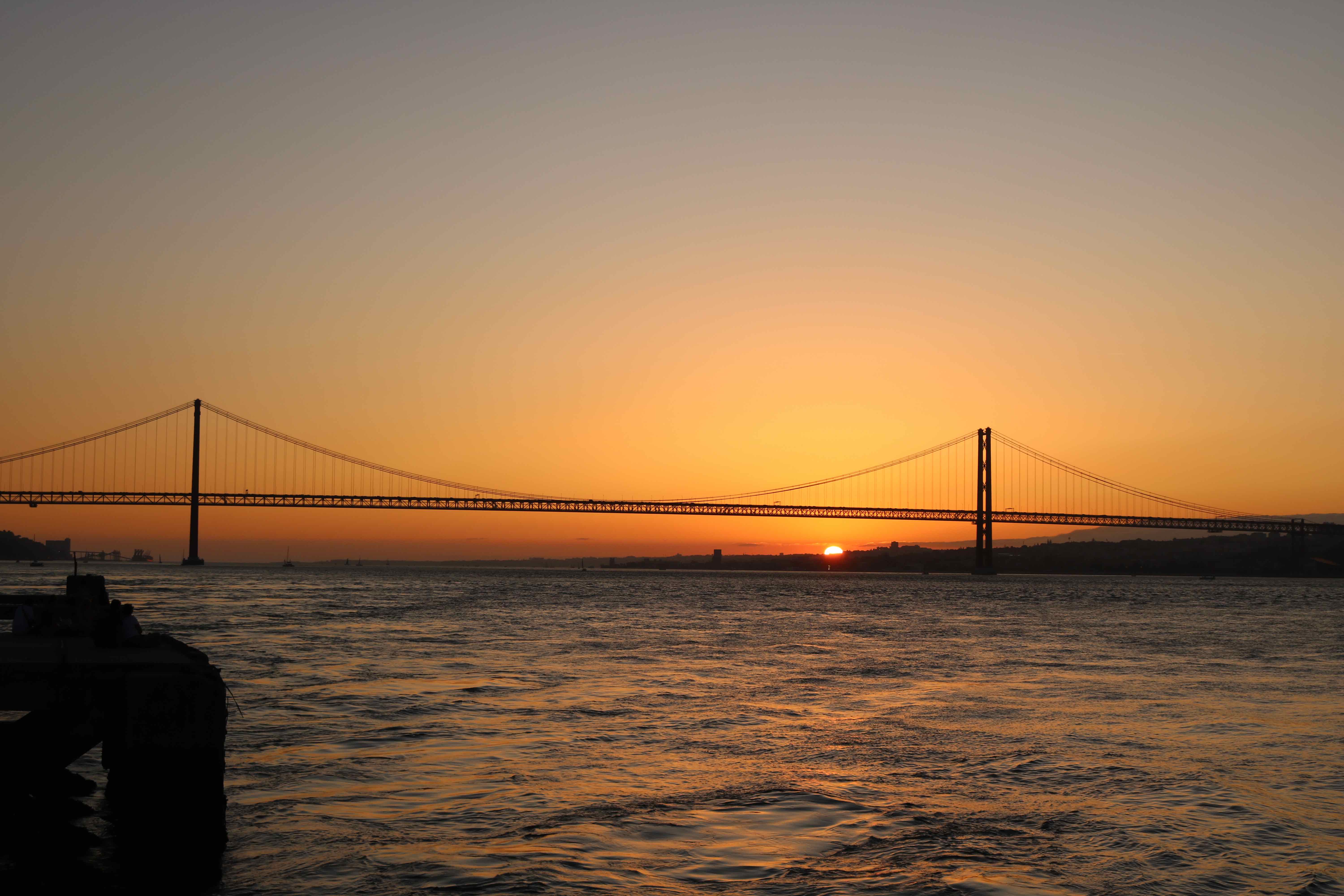 Arbitration in Portugal and Arbitrate in Portuguese

This note attached considers the framework for arbitration in Portugal, as set out by the Portuguese Voluntary Arbitration Law, taking into consideration some applicable provisions of the Civil Code of Procedure and case law.

It deals with all aspects of arbitration by describing the main features of a Portuguese arbitral process, from the preparation of a valid arbitration agreement to the enforcement of arbitral awards.

Never before has arbitration in Portugal been so widely promoted by so many, including the Portuguese government, arbitral institutions, and practitioners.

Arbitration has now been extended to areas of the law that are inaccessible in other jurisdictions. For example, an ordinary taxpayer may arbitrate its dispute against the Portuguese government concerning income taxes.

The new Portuguese Voluntary Arbitration Law, Law 63/2011 (the PAL) was published in the Portuguese Official Gazette on 14 December 2011 and entered into force on 14 March 2012.

The core principles underlying the PAL are:

This has made Portugal a more attractive arbitral venue for both national and foreign parties.

The main arbitration institutions are also devoted to promoting Lisbon and Portugal as an arbitration hub, connecting all Portuguese- speaking countries.

However, in spite of all these efforts, arbitration in Portugal remains mostly ad hoc. Indeed, although the Portuguese Parliament enacted a new law providing for compulsory arbitration of disputes arising from reference medicines and generic medicines, it did not compel the litigants to use institutional arbitration.