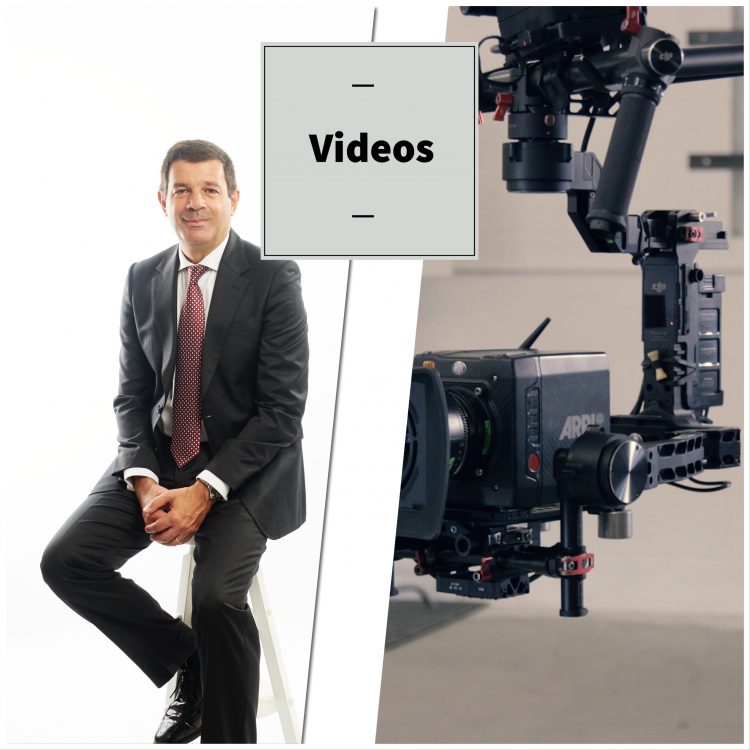 Portugal is a developed country with many modern infrastructures and facilities. In recent times, Portugal has been considered a spearhead in terms of new technologies and IT solutions. This is especially relevant in terms of the fact that many of these new technologies have also been applied to the Portuguese judicial system.

Since the late 90’s, Portugal initiated a program to renovate and modernize its infrastructures, including court premises. The judicial system is supported by a modern IT infrastructure that allows almost every lawsuit to be managed online by court judges, court clerks and counsel. Almost every court judge will allow the taking of witness depositions via video-conferencing, including by Skype as well as other applications.

Portugal currently contains modern arbitration centres and state-of-the-art facilities to manage arbitrations and hold hearings. An example of those facilities may be found in the website of the Arbitration Centre of the Portuguese Chamber of Commerce and Industry (CAC) HERE.

Procedures before state courts are almost entirely managed through web-based platforms, the most important and notable of which is referred to as “Citius”, which was introduced by the Portuguese ministry of justice. Thanks to this web-based platform, paperless dockets have been a reality in Portugal for many years now. There are many other advantages of this platform including allowing for the submittal of court documents and decisions, as well as the consultation of proceedings by judges, lawyers and court clerks. Other advantages of this platform included notifications being provided online, as well as the logistical coordination of the proceedings themselves.

Arbitration has been benefiting from this new landscape, for example, if one party intends to begin arbitration and needs an interim measure; all that must be done is to file a request via the “Citius” web-based platform. The request will then arrive at the judge’s desk the following day. This online system works for every arbitration related matter that needs to be dealt with by state courts, with the exception of the Supreme Court of Justice.

What makes Portugal’s adaptation of modernized facilities and the usage of new technology in the judicial system is that not only has this greatly streamlined and facilitated the international arbitration dispute resolution process, but also that Portugal’s path to modernization, in comparison to other countries, has been less fraught with setbacks during this process.

In next week’s blog post, Portugal’s robust legal system will be discussed including the recently enacted Uncitral Model Law and how this has been hugely advantageous within the realm of facilitating the resolution of disputes relating to international arbitration.